Pitch Perfect star Skylar Astin aka Jesse will guest star on the Fox’s comedy series Glee. Our Treblemaker will be joining the musical comedy as it was revealed by Glee cast member Darren Criss.

“Me, @ChordOverstreet & @SkylarAstin… And a #DramaticSelfie for you all.” The actor added, “So glad to have our buddy Skylar on #Glee.” Woo hoo! 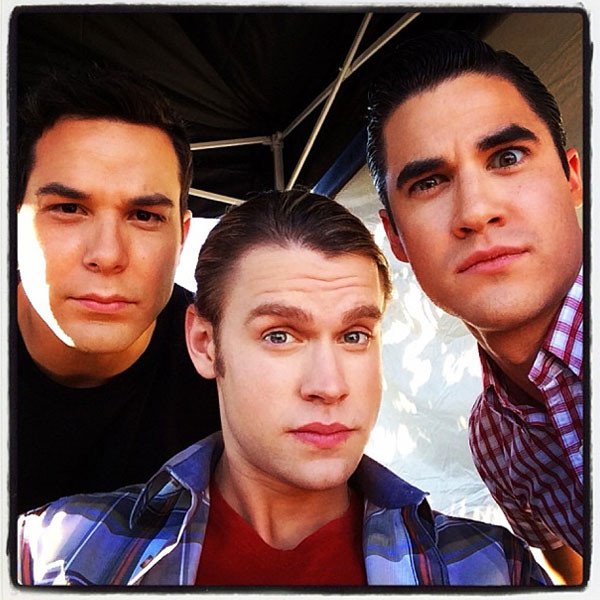 The TBS comedy star is no stranger to the Glee cast, he starred in Broadway’s Spring Awakening with Glee leading lady Lea Michele and cast member Jena Ushkowitz. However it looks like Astin and Michele won’t be sharing any scene since he will be spending most of his time on the McKinley (Lima School) part of the show (Michele’s character Rachel is in NY).

So Pitch Perfect fans… is this aca-awesome news or not?