Synopsis: Beca, a freshman at Barden University, is cajoled into joining The Bellas, her school’s all-girls singing group. Injecting some much needed energy into their repertoire, The Bellas take on their male rivals in a campus competition.

Based on: Pitch Perfect: The Quest for Collegiate A Capella Glory by Mickey Rapkin 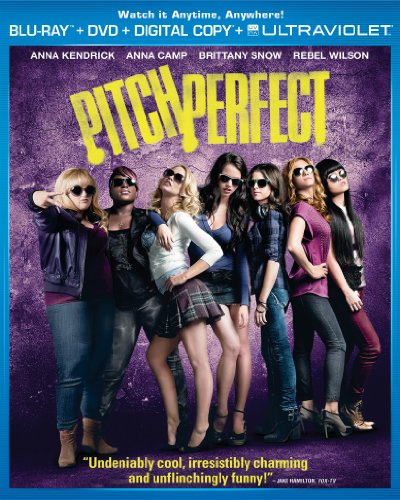