Anna Kendrick will perform at “Christmas in Washington” 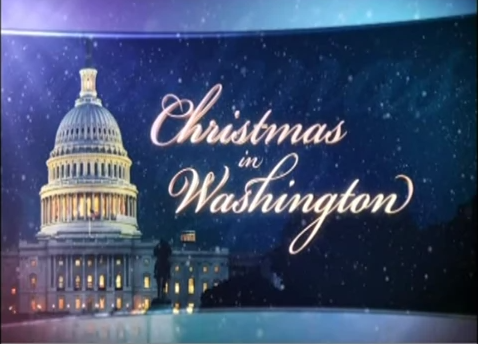 Anna Kendrick will be part of TNT’s annual holiday special, Christmas in Washington. The show will be hosted by Hugh Jackman and will air on December 20th.

The annual program, now in its 32nd year, will be filmed at the National Building Museum in Washington, D.C., on December 15th. Its organizers plan to raise money for the Children’s National Medical Center. Notable attendees scheduled to appear include President Obama and the First Lady and other “Washington VIPs,” according to organizers. The show will premiere on December 20th at 8 p.m. EST.

Last year’s program, which Conan O’Brien hosted, featured performances by Diana Ross, Smash actress Megan Hilty, American Idol winner Scotty McCreery and Psy. The Korean pop star, who, of course, performed “Gangnam Style,” dressed in red pants and a sparkly sweater. He opened the song by crooning a few lines from “The Christmas Song.” His performance, which was not acknowledged by President Obama in his closing remarks, came following Psy’s apology for making anti-American remarks in previous years.

For more information on the show visit the official website: Christmas in Washington