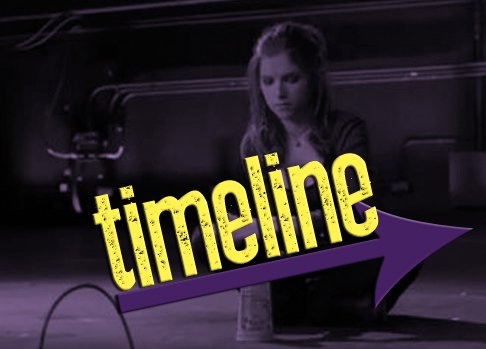 PS: If you’ve got more info that think would be interesting to add to this timeline please contact me so we can have the best timeline possible.