Adam DeVine’s ‘Workaholics’ to be a movie 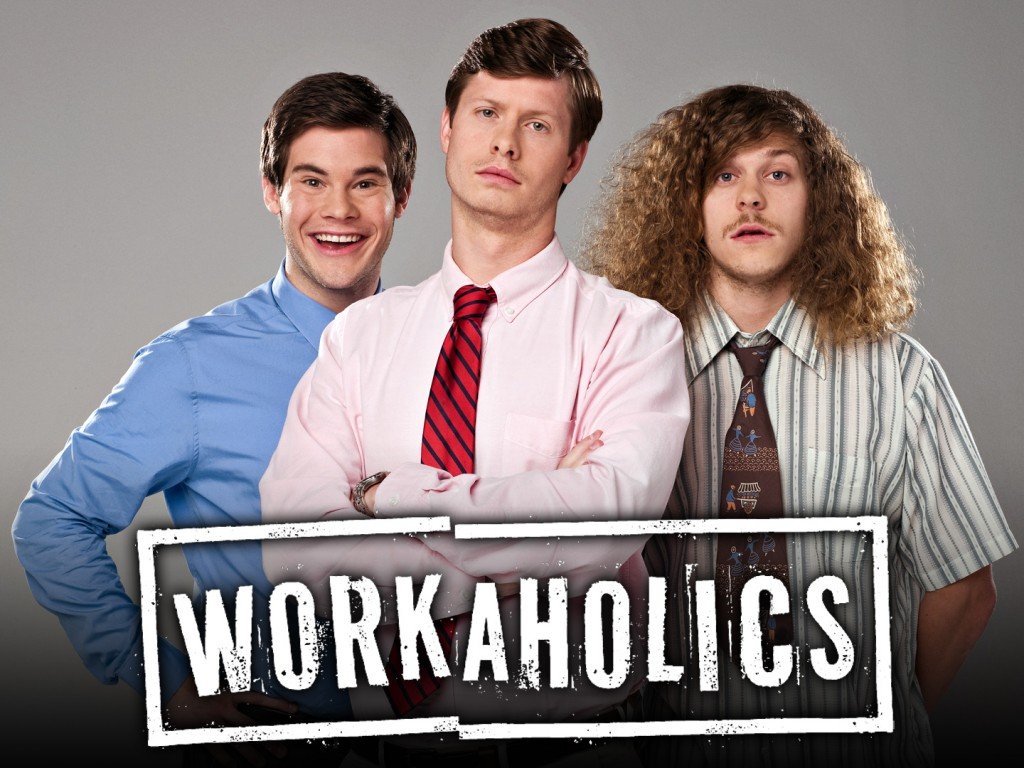 Good news for Adam DeVine, Workaholics, the show that he stars and helped create is in the works to become a feature film.

According to The Hollywood Reporter, Scott Rudin and the creators of the Comedy Central series are teaming up together to develop the comedy feature set to be directed by Kyle Newacheck (one of the show’s creators).

No details have been given but Kyle Newacheck, who created the show with Adam DeVine, Blake Anderson, Anders Holm, Connor Pritchard and Dominic Russo, would direct the movie. (Newacheck is also the series’ lead helmer.)

Anderson, DeVine and Holm will write and star in the comedy. The project is in the early stages of development.

Workaholics tells the tale of three recent college graduates (Anderson, DeVine and Holm) who continue their immature ways well past the point that they should while they work at a telemarketing company.

The show is due to start its’ fourth season in January 2014.

Are you excited to see Workaholics as a movie?