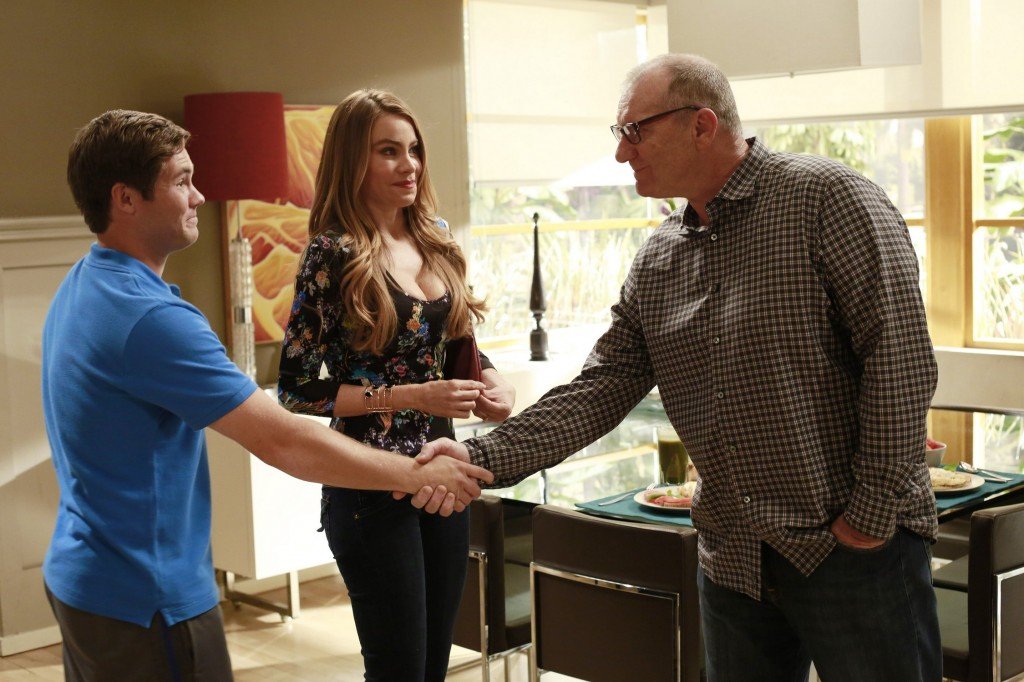 Adam DeVine will reprise his role as Andy, the male nanny Gloria (Sofía Vergara) hired to take care of baby Joe. This will be DeVine’s second appearance on the show, which looks like it would be a recurring role on the hit ABC comedy!

This is the episode description:

“A Fair to Remember” – The family attends the annual school fair and Phil has a big 20thwedding anniversary surprise planned for Claire at the fairgrounds, but unfortunately, she simultaneously has a surprise for him back at home. Gloria signs Jay up to be a fair cop for the day and it gets worse when he’s partnered up with his nemesis. Elsewhere, Mitch, Cam and Lily try to enjoy the fair but Cam is in a funk from the football team’s recent losing streak, and Haley has an awkward first encounter with Andy (guest star Adam DeVine), on “Modern Family,” WEDNESDAY, NOVEMBER 13 (9:00-9:31 p.m., ET), on the ABC Television Network.

Don’t forget to watch Adam on Modern Family next wednesday November 13 on ABC.