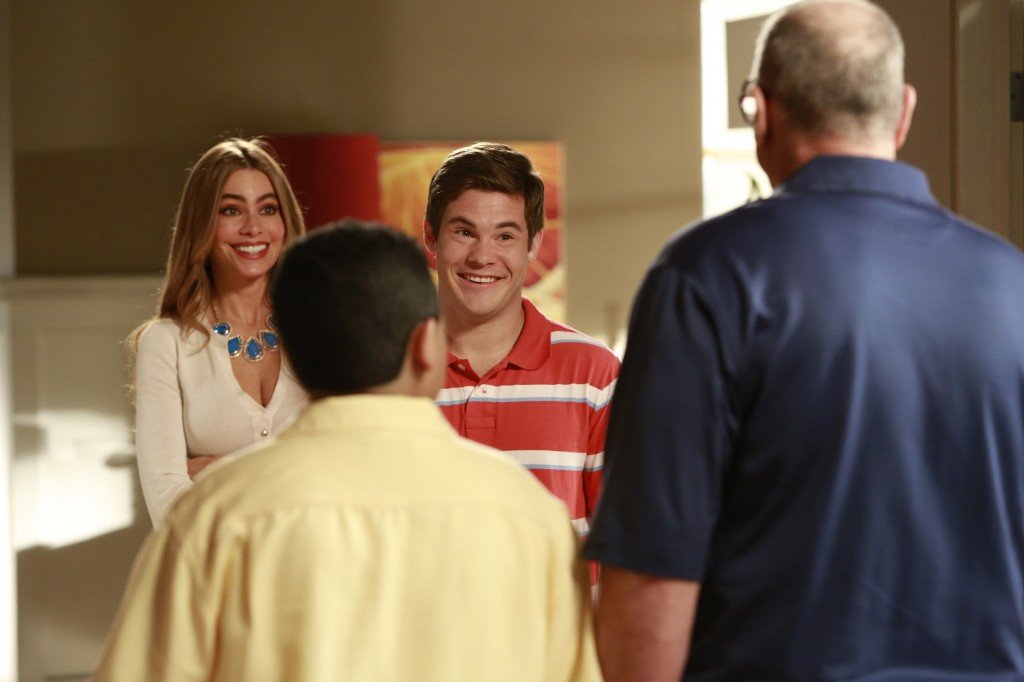 Like it was inform a few months ago, Adam DeVine who plays Bumper on Pitch Perfect was set to guest star on ABC’s hit comedy Modern Family.

ABC has published the press release for the episode “The Help” which also features guest appearances by Nathan Lane and Fred Willard.

Here is the press release from the episode that will air Wednesday October 23 on ABC.

“The Help” – When Gloria hires a too-good-to-be-true male nanny (guest star Adam DeVine), Jay and Manny are pretty much dead set against it. Frank (guest star Fred Willard) is in town and feeling a bit lonely recently, so Phil and Jay take him out to help get his groove back. And, Mitch and Cam commission Pepper (guest star Nathan Lane) to plan their dream wedding, but Pepper might be dreaming a little too big, on “Modern Family,” WEDNESDAY, OCTOBER 23 (9:00-9:31 p.m., ET), on the ABC Television Network. Source

Also, check out some photos of Adam DeVine as a “too-good-to-be-true” male nanny on Modern Family! 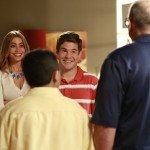 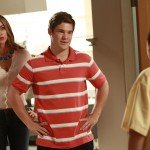 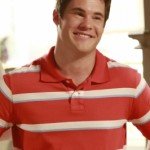 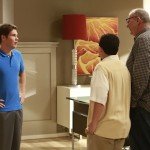 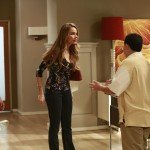 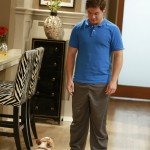 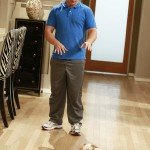 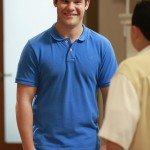 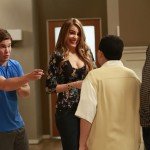 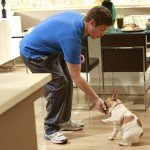 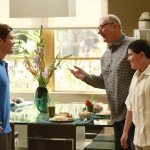 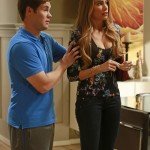 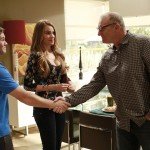