If you are a Pitch Perfect or Ground Floor fan and you are going to the movies this weekend you might want to consider watching Cavemen. Skylar Astin and Alexis Knapp are some of the stars of the new movie Cavemen which hits theaters in limited release this weekend. 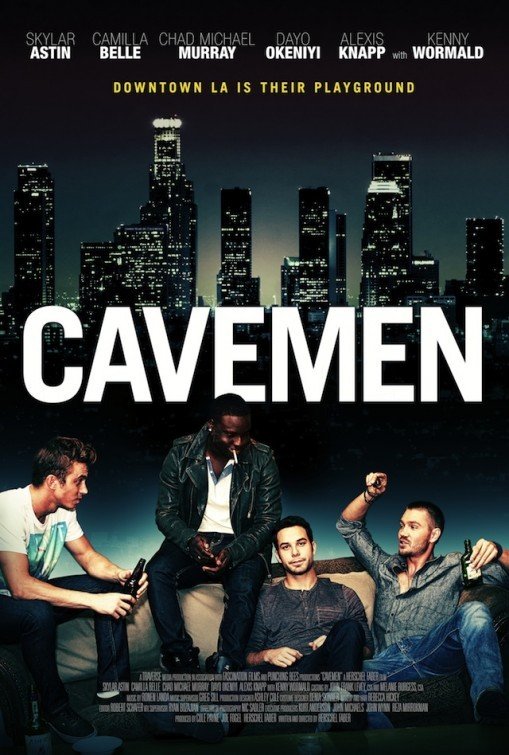 Stars Skylar Astin, Chad Michael Murray and Camilla Belle and is written/directed by Herschel Faber who makes his feature film debut. The romantic comedy is produced by Faber, Joe Fogel and Cole Payne. Fed up with one-night-stands and empty relationships, LA playboy Dean (Astin) realizes that he wants something more out of life than just a party. With a little inspiration from his nine-year-old nephew and his best friend Tess (Belle), Dean decides to try his hand at finding true love for the first time – which proves to be much more difficult than he thought in modern-day Los Angeles.