Pitch Perfect 2 director Elizabeth Banks first revealed the news via Twitter writing, “@HaileeSteinfeld Welcome to the Barden Bellas! Now lace up your dancing shoes, and get your tush down to Baton Rouge. #PitchPerfect2” 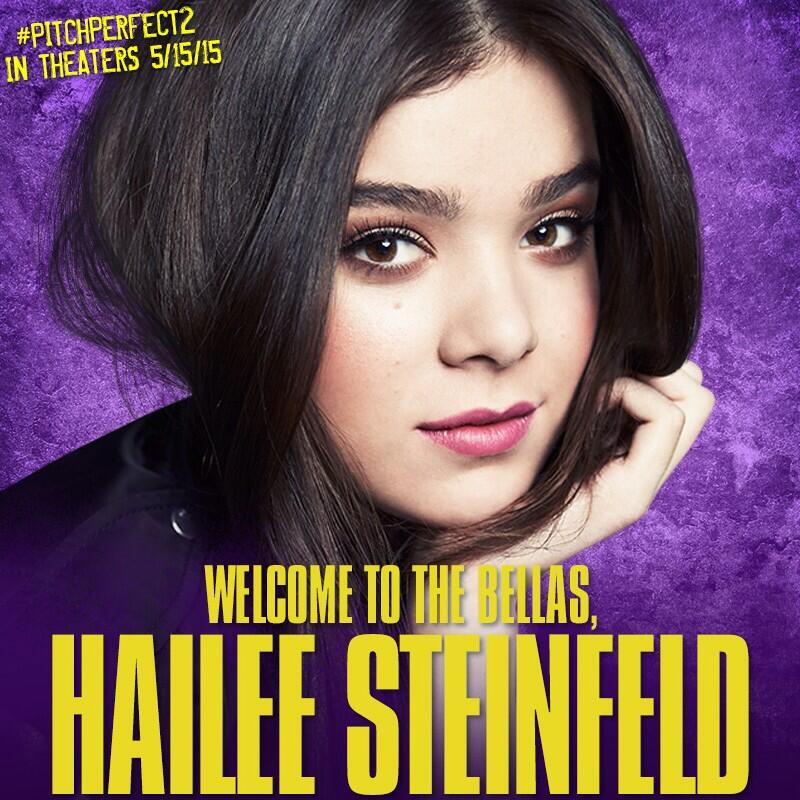 Hailee Steinfeld rose to fame for her portrayal of Mattie Ross in the 2010 film True Grit, for which she was nominated for an Academy Award for Best Supporting Actress, a Screen Actors Guild Award for Outstanding Performance by a Female Actor in a Supporting Role and a BAFTA Award for Best Actress in a Leading Role.

Chrissie Fit was announced as a Barden Bella on April 25 via @PitchPerfect. “Welcome our newest Barden Bella, @chrissiefit, to the cast of #PitchPerfect2!” 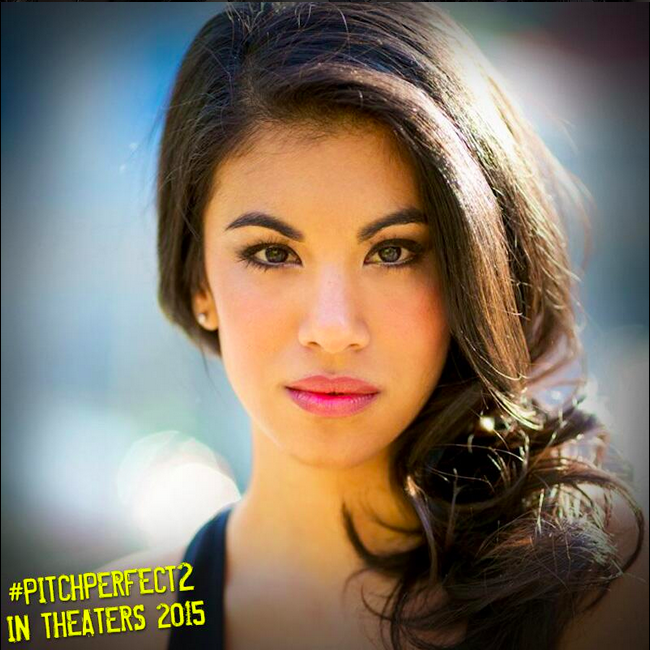 It seems that Chrissie Fit is already at the Pitch Perfect bootcamp with the rest of the cast, earlier today she tweeted: “I’ve started to harmonize with every single song that plays on the radio. Side effects of the aca-bootcamp. #PitchPerfect2”.

Chrissie Fit rose to prominence after she was cast in the medical drama General Hospital, in which she portrayed the character, Mercedes and CheeChee in Disney Channel Original Movie, Teen Beach Movie.

So there you have it, the two newest members of the Barden Bellas Hailee Steinfeld and Chrissie Fit. So what do you think of the casting? How do you think their characters will be?