It’s official! Pentatonix will be on Pitch Perfect 2! Find out who they’ll be playing 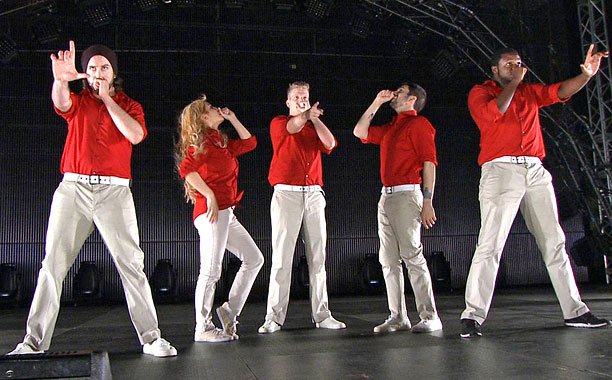 The Pentatonix will appear in Pitch Perfect 2. The news has been made official by the a cappella group and the movie director Elizabeth Banks.

The a cappella group revealed to Entertainment Weekly that they will play a rival group to the Barden Bellas. Even though the Pentatonix will not be playing themselves they did arrange their own song to keep their “pentatonix sound”. 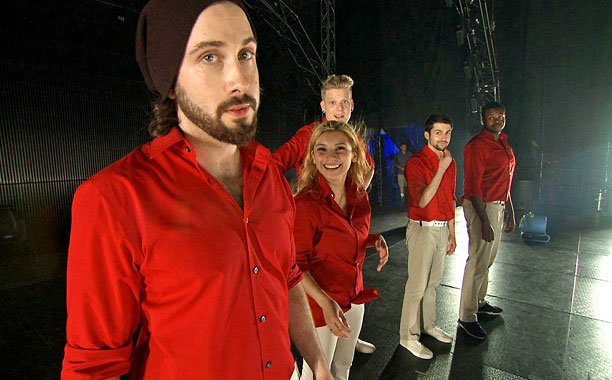