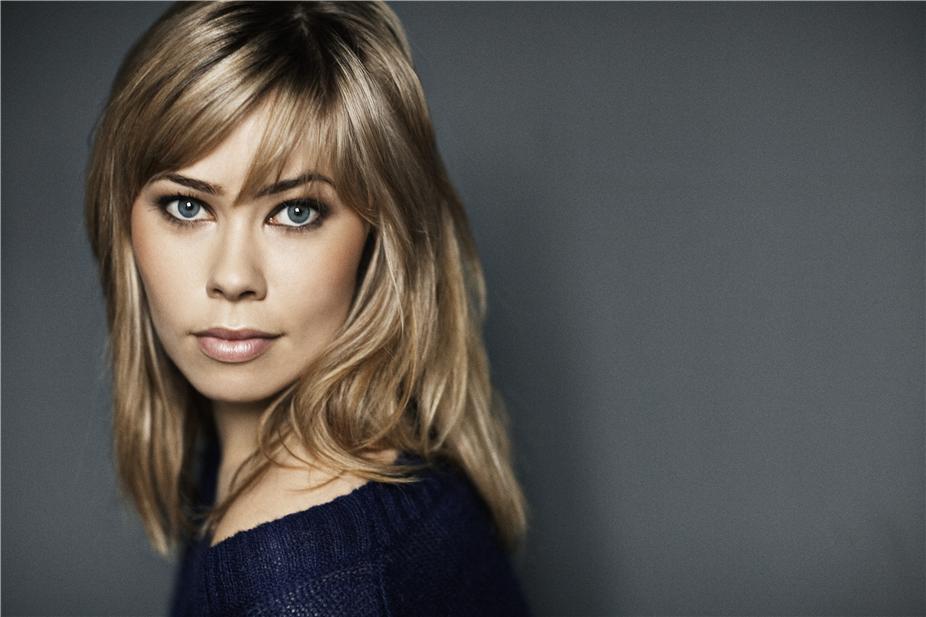 The Pitch Perfect 2 cast keeps getting bigger and bigger… and more international!

Earlier this month it was reported that German Youtube star Flula Borg will appear on the Pitch Perfect sequel directed by Elizabeth Banks. And now another international talent is set to appear on the a cappella singing sequel.

Danish actress Birgitte Hjort Sørensen  is the latest person to join the cast of Pitch Perfect 2, according to reports from Deadline.com

It’s been rumored that Sørensen Sørensen will play a member of a competing a cappella group alongside Flula Borg. It seems like the Bellas are getting some international competition!

Sørensen just finished a stage run opposite Tom Hiddleston in Coriolanus and can be seen alongside Antonio Banderas this fall in Autómata.

So what do you think of the latest cast addition to Pitch Perfect 2?