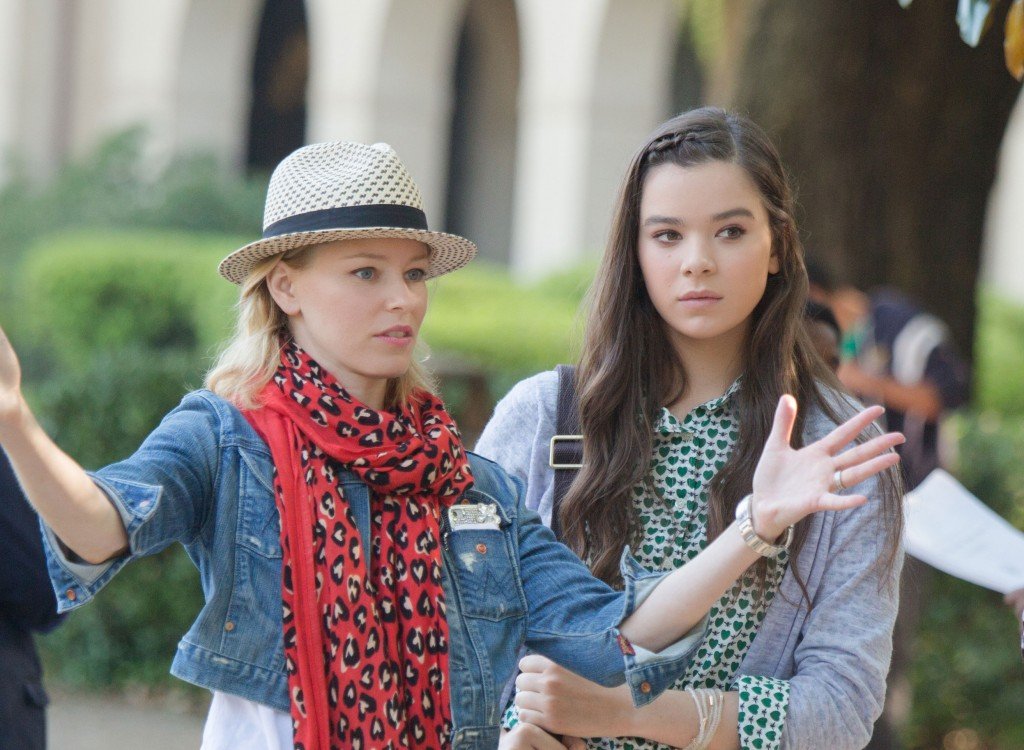 Warner Bros. reports that Mad Max: Fury Road grabbed $3.93 million yesterday as it moved back into first place after yielding to Pitch Perfect 2 on Tuesday. The action franchise revival continues to benefit from strong word of mouth and reviews, and has tallied $59.72 million through its first six days — 6 percent ahead of 300: Rise of an Empire.

In second place, Pitch Perfect 2 added $3.87 million on Wednesday, giving the smash sequel a domestic total of $83.58 million through six days of release. The film is performing 35 percent ahead of the pace of last year’sNeighbors. 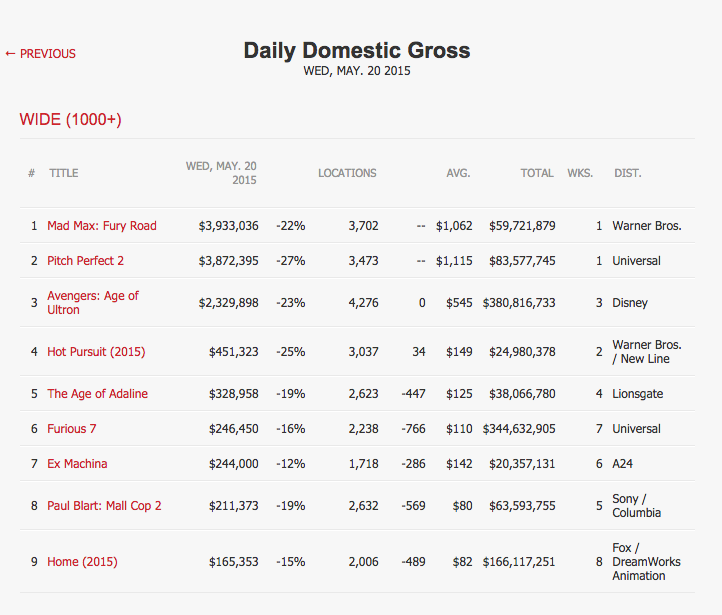