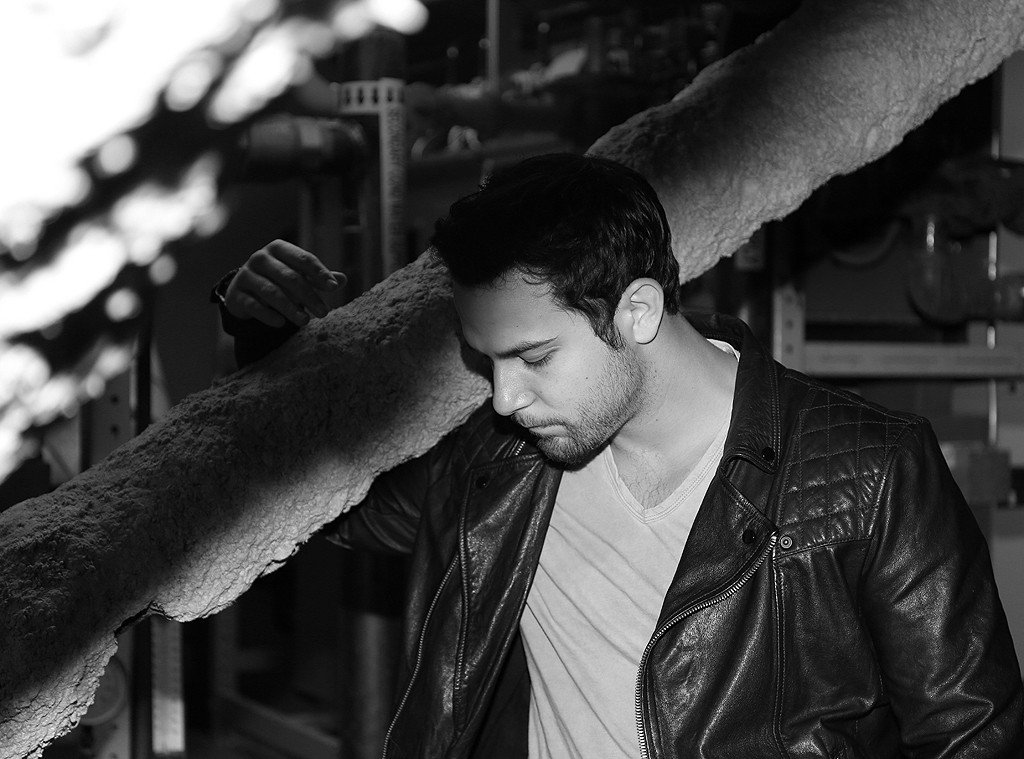 Any hints as to what you will be singing in Pitch Perfect 2?
I did sneak a peek in what I am singing but there is no way I can mention anything because it can change at any minute.

How is Elizabeth Banks as the first time director?
I feel completely confident with her at the helm because in the first one she was our lead producer. Not a lot of people know that so she was there every single day. She decided what angle to make my hair go! I mean, she is a perfectionist and she is also really cool so I know I get along with her and I know she can ask me to do anything and I will do it because I trust her. I am excited because its like cool cousin Liz directing the sequel that’s what it feel like.

Do you have any funny set stories?
Durring acapella bootcamp, when we were doing the rehearsal part, it began a very playful yet interesting feud between the guys and the girls just because in the story its supposed to feel that way we would just tease each other while rehearsing. I always thought that was kind of fun because we really felt the vibe of competition and this like campy atmosphere.

What pop star do you think should be in the movie?
There is like a rumor online about Demi Lovato—I have know idea where that would fit in. I would like to see though Dave Mathews because I used to go to his concerts when I was younger. I think it would be cool if he was like Jesse’s older brother or something like that like cool and hip or maybe like his uncle or older cousin.