In the episode, the Pitch Perfect star sings about Destiny’s Child with Reggie Watts, talks about time traveling experiences and more.

Here are some pics and make sure to visit Comedy Bang! Bang! website to find out more. 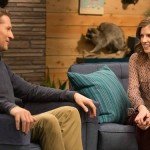 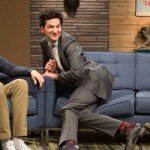 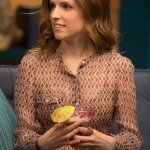 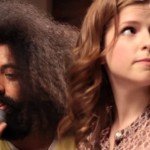