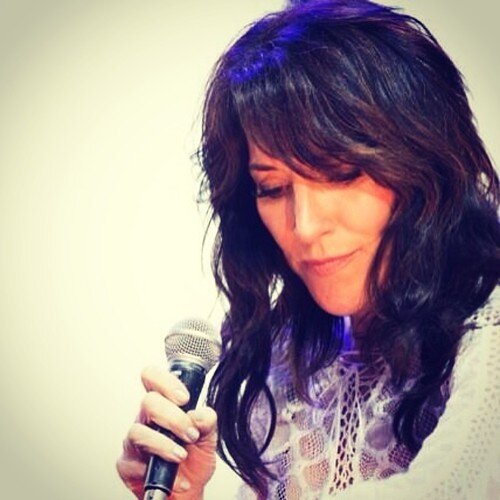 Golden Globe winning actress Katey Sagal will be part of the cast of Pitch Perfect 2. She will play new cast member Hailee Steinfeld’s mother in the sequel.

Elizabeth Banks, producer and director of Pitch Perfect 2, welcomed Katey Sagal to the cast in a tweet today.

Katey Sagal is featured on NBC’s new series A To Z and returns for Sons of Anarchy‘s seventh and final season in the fall. You might remember her from popular sitcoms like 8 Simple Rules and Married with Children.