Rebel Wilson will star in remake of the movie “Private Benjamin” 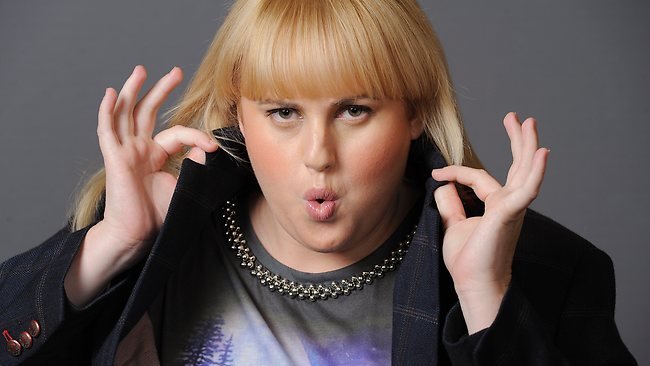 Pitch Perfect and Super Fun Night star Rebel Wilson has landed the role that Goldie Hawn made famous in the 1980’s movie Private Benjamin. Wilson has been recruited for the New Line Cinema’s comedy remake.

Hawn portrayed a woman who joins the U.S. Army after her new husband, played by Albert Brooks, dies on their wedding night during sex. Wilson will portray a different character — a redneck who enlists in the Marines to get out of a tough situation. Source: Variety

It seems that the film has been in development since 2010, back then actress Anna Faris was attached to play the lead, since then updates on the movie have been scarce until now.

The project at one point had Anna Farris attached to star, but producers have since moved in an entirely new direction for the part. Taking on the classic Goldie Hawn role would be a huge opportunity for Wilson, and would be a huge notch under her belt as she is rapidly becoming one of the most successful female comedians today.

Mark Gordon is set to produce, and Dave Neustadter and Andrea Johnston are overseeing for the New Line.  Source: Tracking Board

Rebel Wilson is a busy girl these days, besides her return in Pitch Perfect 2 and starring in Private Benjamin, Wilson will star in December’s “Night at the Museum: Secret of the Tomb” and next year’s “Kung Fu Panda 3“. She’ll also appear alongside Amanda Seyfried in “The Social Life“, which is currently in pre-production.