Anna Kendrick was interview by Collider.com. This is the second part of the interview where she talks about her movie crush, favorite tv shows and more! 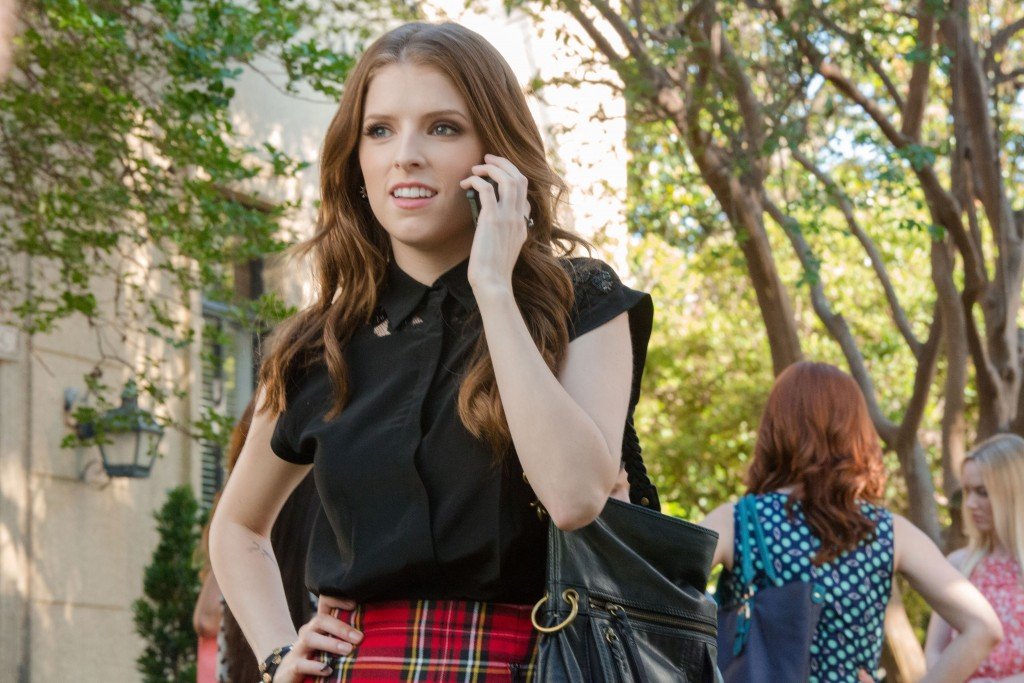 Question: What’s the last album you listened to in full?

ANNA KENDRICK: I’m thinking it was To Pimp a Butterfly because I am super street. I know, I know. And I have Alabama Shakes’ new album ready to go but I haven’t listened to it yet.

Who was your first TV or movie crush?

So he really went for it and it shows. Favorite Disney prince, princess, or villain; or all three?

Here is the audio of the interview