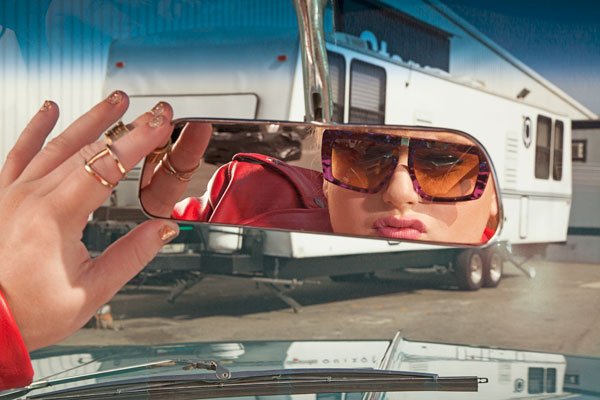 She talks about hanging out with the Pitch Perfect cast:

Rebel: In the pilot, my character gets invited to drinks, but she can’t get into the club—that happened to me recently at Skybar. Anna Kendrick was having her birthday party there, and it was a fancy place. So I get there with Hana Mae Lee from Pitch Perfect, and I’ve got a birthday gift so I’m clearly going to the party, and this big huge bouncer wouldn’t even look us in the face. We were like, “Hi”…and then two models came and he let them in.

Cosmo: Did you pull the “Do you know who I am” card?

Rebel: I didn’t pull the Reese Witherspoon [laughs]. He had a list, and I said, “Excuse me, we’re on the list. We’re here for Anna Kendrick’s birthday party.” And then, eventually, he’s like “Okay, what’s your name?”

Cosmo: Which girlfriends do you go out with?

Rebel: The Pitch Perfect cast is like a big gang. We might start out with 5 of us, but then because there are, like, 30 of us in the cast, it’ll somehow become a big group. Elizabeth Banks had a party the other week, and suddenly, the whole gang was there.

Cosmo: Do people freak when they see the whole cast together?

Also she mentions Pitch Perfect 2 that is currently in pre-production:

Cosmo: So where does Pitch Perfect 2 fit in?

Rebel: That will be early next year, probably. They’re being secretive about the story line. I had pitched my own story line where the Bellas go to an international a cappella competition, but we keep hearing rumors about what it’s gonna be. 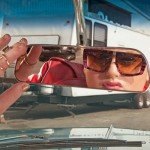 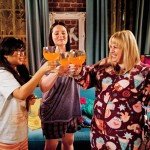 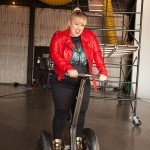 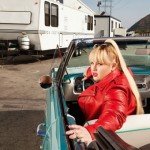