Singer-actress Andy Allo is the latest casting news in Pitch Perfect 3. Allo was part of Prince’s New Power Generation. She also toured with Prince and worked with him on her second album.

Andy Allo will play Charity a member of the Bellas rival group Dew. 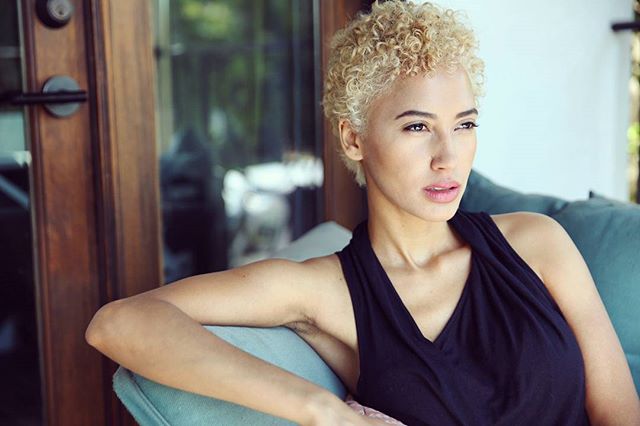 Andy Allo, who was originally discovered by Prince with whom she toured before his death, is booking a role in Universal Pictures’ franchise Pitch Perfect 3. She will play Charity, part of the group Dew, the rival band of the Belles. (Prince also produced Allo’s second album Superconducter). Source: Deadline.com

The Bellas are getting some stiff competition: EW has confirmed that actress-singer Andy Allo, a protege of Prince, is joining Universal’s Pitch Perfect 3as a rival singer to the franchise’s a capella group.

Allo, who was part of Prince’s New Power Generation and worked with the late singer on her second album, Superconductor, will play Charity, a vocalist in the music group Dew. Source: EW.com

This is ACA-AWESOME! My first Studio movie! Ahh! So excited to be part of the @PitchPerfect family! ????????? #pitchperfect3 #dreamscometrue pic.twitter.com/wam1ZP2bu4

Have you heard of Andy Allo before? What do you think of this casting news?