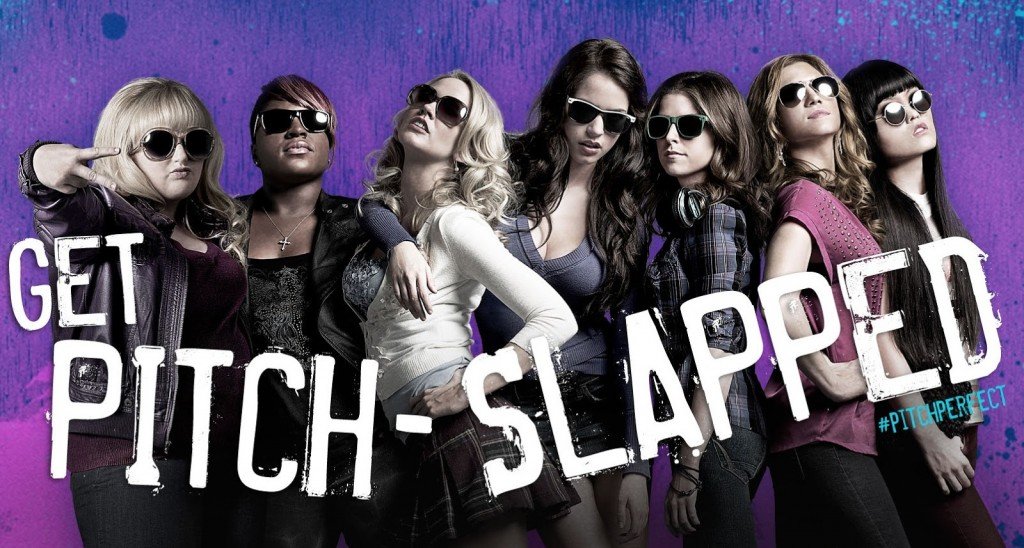 The best news for all Pitch Perfect fans (I am assuming you are a fan since you are here)… A Pitch Perfect movie sequel is set to hit theaters in 2015.

On April 13, 2013 Universal announced at its CinemaCon presentation that it plans to produce a Pitch Perfect sequel that would hit theaters in a couple of years (sometime in 2015). It doesn’t come as a huge surprise since Pitch Perfect has been a success at the box-office and also VOB (video on demand). And that to add up to the top ten hit they have with Anna Kendrick’s “Cups” song and the high sales of the Pitch Perfect soundtrack.

Anyway this is great, happy news and we will be waiting for the sequel. Kay Cannon, who wrote the Pitch Perfect screenplay will also write the sequel which has not yet confirmed which cast members will be returning.

My hope is that the entire original cast returns, I know some of them supposedly graduated, but can you image a Pitch Perfect movie without Aubrey (Ann Camp) or Chloe (Brittany Snow)… My hopes are that the story calls for all the characters we know to reunited somehow, now that would be awesome.

In the meantime we just have to wait…