Interview with Mickey Rapkin, the author that inspired Pitch Perfect 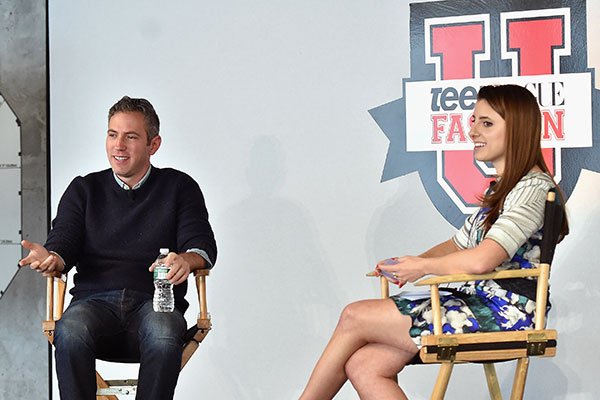 The Pitch Perfect phenomenon started with a book from Mickey Rapkin: Pitch Perfect: The Quest for Collegiate A Cappella Glory

Teen Vogue interview the author during the Teen Vogue University panel. Here are some part of the interview: 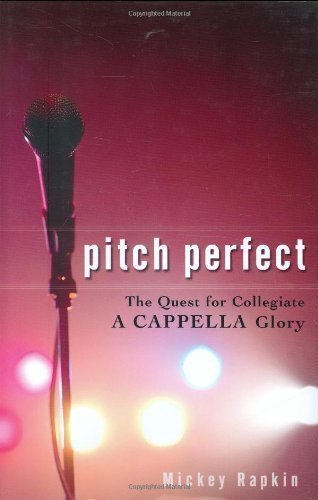 Crazy enough, being an author was never on his to-do list and the opportunity kind of came to him by chance. “It took three or four months of sending out hard copies of résumés, but after really hustling hard, I was so lucky to get my first job at Details,” he says. “After working there for over two years, someone doing a similar job at GQ quit and I sent my stuff over. I always wanted to work there, and I ended up being there for seven years.”

After writing an article about a guy who had lived in the basement of his fraternity house for 12 years, he got an unexpected call. “An agent saw it and contacted me telling me I should write a book, and the only thing I wanted to write a book about was college a capella groups. I had sang in a group at Cornell and I knew it was a bizarre world—I loved it so much,” he says.

At the time, a capella groups weren’t a thing. In fact, Glee wasn’t even a thing. Luckily after throwing around some ideas, his agent decided to take a chance and let him write about what he was passionate about. “I put a proposal together and we sold it,” he says. “I spent a year on the road with these college kids while working at GQ. I followed them on their spring break trips, to rehearsals, and their competitions. I was a weirdo in the corner taking notes at all their events.”

Being a weirdo definitely paid off, though. The day the book came out, they took it to Universal Studios and the company bought it. Five years later after some ups and downs (and some quality time on set with Elizabeth Banks and Anna Kendrick), the movie we all fell in love with was introduced to the world thanks to Kay Cannon’s amazing screenwriting abilities. And obviously no one could get enough, because the sequel is already out this May.

You can check out the full interview here.