Brittany Snow will be back for Pitch Perfect 3! 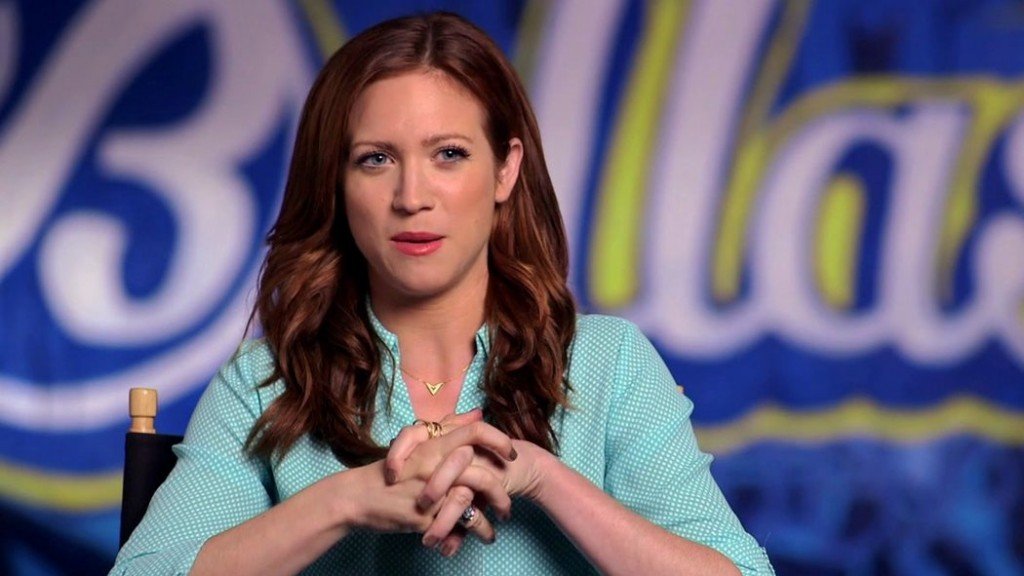 Brittany Snow a.k.a Chloe, will join Anna Kendrick and Rebel Wilson for another Pitch Perfect movie.

After the success of Pitch Perfect 2 rumors about a third installment were inevitable and hopes for the return of the original characters were in fans wishes… Well we got another wish come true!

The Barden Bellas are getting the gang back together: Brittany Snow is closing her deal to reprise her role of Chloe in Universal and Gold Circle’s “Pitch Perfect 3.”

Anna Kendrick and Rebel Wilson have already closed deals to return, with Kay Canon on board to pen the script. Elizabeth Banks helmed “Pitch Perfect 2,” but as of now no director is attached to this installment.

The 2012 original grossed $113 million worldwide, while “Pitch Perfect 2″ has more than doubled that, grossing $282 million worldwide to date on a $29 million budget. Universal has already dated the third installment for July 21, 2017.

The original film was adapted from Mickey Rapkin’s book “Pitch Perfect: The Quest for Collegiate A Cappella Glory.”

Paul Brooks of Gold Circle Entertainment and Max Handelman and Elizabeth Banks of Brownstone Productions are returning to produce.

Now 3 of the main characters are returning for Pitch Perfect 3 which is set to release on July 21st, 2017. Anna Kendrick, Rebel Wilson and Brittany Snow are confirm to be back… Who else do you want to see on Pitch Perfect 3? (I am hoping for Anna Camp)