Pitch Perfect 2 is in a close race with Disney’s ‘Tomorrowland’ for first place this holiday weekend! 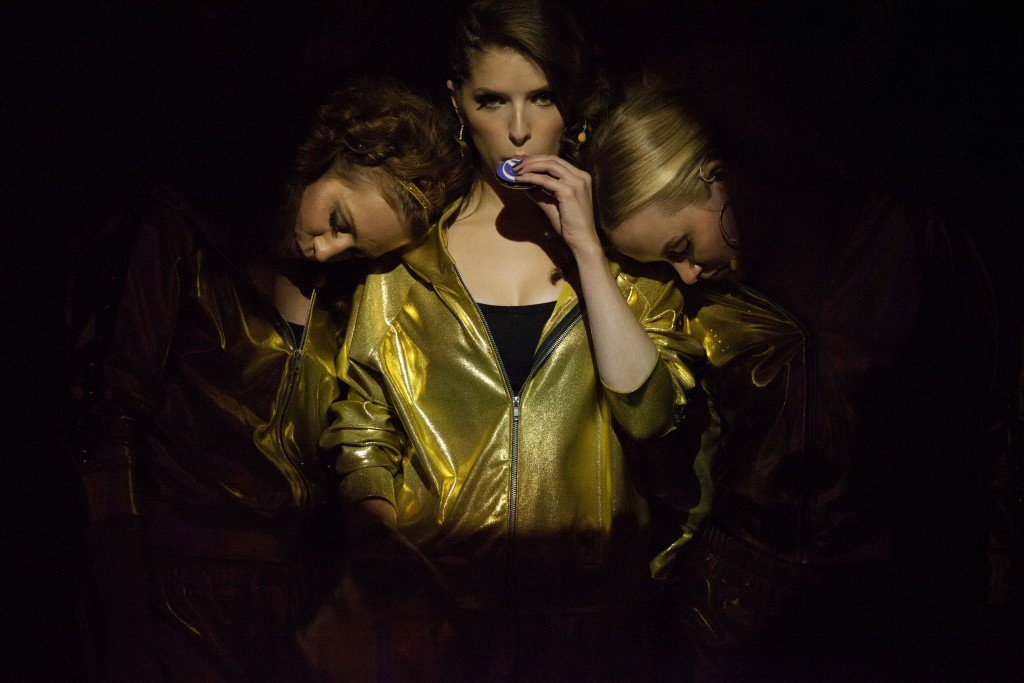 Disney’s Tomorrowland was able to hold off Universal’s Pitch Perfect 2 in a close race for first place over the holiday weekend with an estimated four-day debut of $41.74 million. The Brad Bird directed sci-fi family film starring George Clooney and Britt Robertson opened on the very low end of pre-release expectations. Despite opening on the lower end of expectations, the film’s debut was an underwhelming one, especially given the film’s large price tag and Memorial Day weekend release date. The four-day start of Tomorrowland was a slim 3 percent ahead of the $40.42 million four-day take of 2011’s Super 8. The revised three-day estimate forTomorrowland stands at $32.97 million. That gives the film an estimated four-day to three-day ratio of 1.27 to 1.Tomorrowland received a modest B rating on CinemaScore.

On the heels of last weekend’s break-out start, Pitch Perfect 2 experienced a respectable second weekend hold this weekend with an estimated four-day take of $38.54 million. The successful musical comedy sequel starring Anna Kendrick was down 44 percent from last weekend’s three-day debut. Pitch Perfect 2 zoomed past the $100 million domestic mark this weekend and has grossed a stronger than expected $126.02 million in eleven days. That places the film an impressive 35 percent ahead of the $93.16 million eleven-day gross of last year’sNeighbors.