Rebel Wilson reveals ‘Pitch Perfect 3’ is in the works 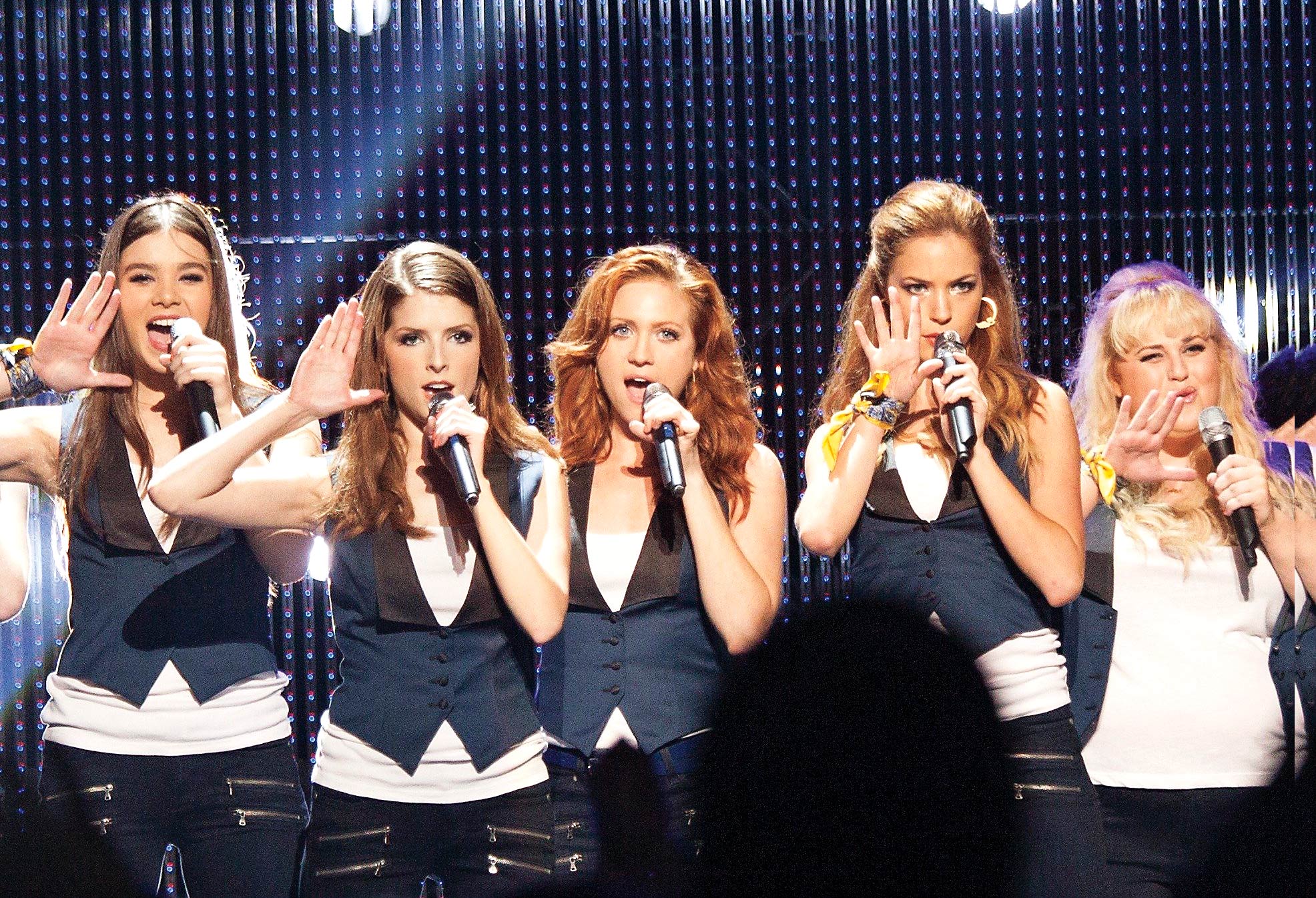 Earlier this year Universal co-president of production told EW.com that a Pitch Perfect 3 could happen depending on how well Pitch Perfect 2 performed this summer.

Universal co-President of Production Peter Cramer told EW in January that there could be a Pitch Perfect 3 if the sequel performs well this summer: “We’re definitely starting to think about it but we don’t know specifically what it would be just yet.”

And now Rebel Wilson confirmed to LA Times’ Amy Kaufman on Sunday that Pitch Perfect 3 is definitely happening. Wilson revealed that she already sign up to be on Pitch Perfect 3!

Wilson, though, confirmed to LA Times’ Amy Kaufman on Sunday that it’s definitely happening. There’s no word yet on whether Anna Kendrick will be staying with the franchise for its third installment.

News: Rebel Wilson just told me there will be a 3rd @PitchPerfect and she recently signed on to be in it! (She doesn't know abt Kendrick.)