Pitch Perfect 2 soundtrack is heading for #1

‘Pitch Perfect 2’ Soundtrack Heading for No. 1 on Billboard 200 Chart 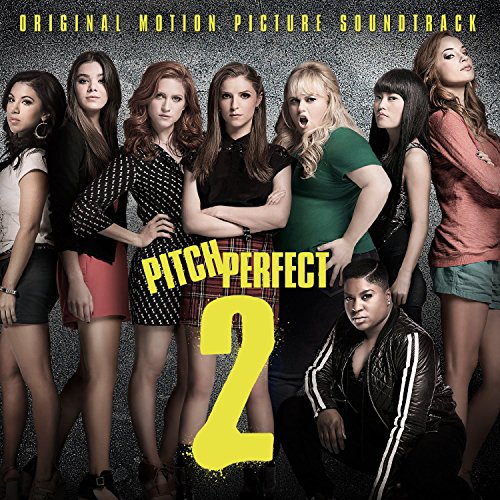 In “aca-awesome” news for fans of the Pitch Perfect films, the new Pitch Perfect 2soundtrack is heading for No. 1 on the Billboard 200 albums chart.

Industry forecasters suggest the set, which was released May 12 through Universal Music Enterprises, could move over 80,000 equivalent album units in the week ending May 17.

That number could go higher, depending on consumer reaction to the film, which opens in theaters on May 15.

The Pitch Perfect 2 film and album follow the first movie and its corresponding soundtrack, which were released in 2012. The original film earned $65 million at the U.S. and Canada box office, according to Box Office Mojo, while its soundtrack peaked at No. 3 on the Billboard 200. It has sold 1.2 million copies in the U.S. according to Nielsen Music, and its songs have sold 8.7 million downloads. It also spawned the fluke hit single “Cups,” performed by the film’s star Anna Kendrick. The song peaked at No. 6 on the Billboard Hot 100 chart and has sold 2.1 million downloads.

Aca-amazing! The #PitchPerfect2 soundtrack is heading for No. 1 on next week's #Billboard200 chart! http://t.co/4QN2HojpcJ