Pitch Perfect 2 premiered in Australia yesterday and it did very good!

‘Pitch Perfect 2′ Opens On High Note Down Under, Outpacing Original By Over 200% 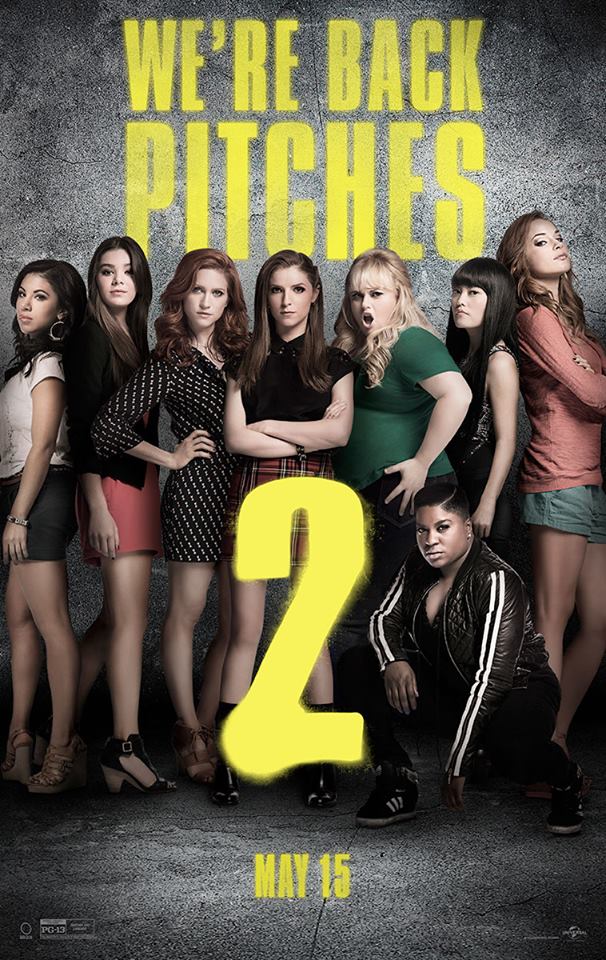 Australia was the top overseas market for 2012’s Pitch Perfect, Universal’s a cappella-themed comedy that earned more than $13M there. Ahead of its day-and-date rollout with North America next week, the sequel tuned up in Oz and New Zealand yesterday and is outpacing the original by more than 200%. Pitch Perfect 2opened at No. 1 in both territories with combined grosses of $1.87M. It marked the fourth-biggest opening day of 2015 in Australia, behind blockbuster tentpolesAvengers: Age Of Ultron, Furious 7 and Fifty Shades Of Grey.

A savvy marketing plan Down Under highlighted the music and comedy in the film. Key talent were widely accessible for interviews, while Universal partnered with Vocal Australia and the Australian A Cappella Championships as well as local performing arts organizations for various a cappella performance related stunts.

The film also got a weeklong jump before Mad Max: Fury Road, which has key ties Down Under, thunders into Oz. Pitch Perfect 2 starts its further international rollout next Wednesday with 27 overseas markets opening through the weekend including the UK, Germany and Russia.

‘Pitch Perfect 2′ Opens On High Note Down Under; Outpacing Original By Over 200% http://t.co/UpEqmYIqMH

Thanks so much to all the Aussie legends who are buying tickets to see Pitch Perfect 2 (out TODAY downunder) x pic.twitter.com/lDhZf5fMpa