‘Into the Woods’ casts its Cinderella

After months of rumors it is finally confirmed: Anna Kendrick will reprise the role of Cinderella in the much anticipated Disney movie ‘Into the Woods’. 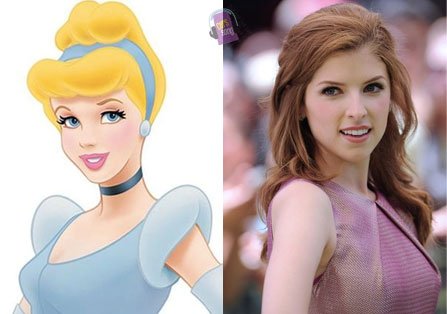 Earlier today Anna tweeted about currently being in rehearsals for the movie which confirms that the rumors and negotiations that started in June are true: Anna Kendrick will play Cinderella in the movie Into the Woods! 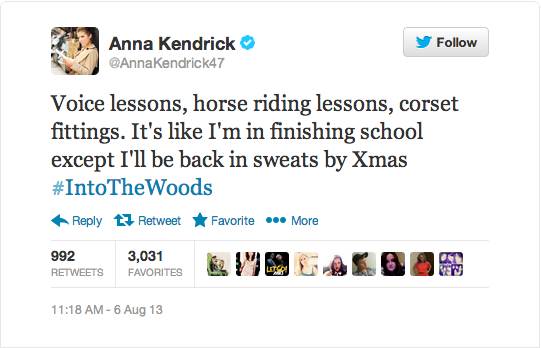 The all star cast includes:

‘Into The Woods’ will be directed by Rob Marshall and set to hit theaters Christmas 2014.

I am super happy about this movie and I am really looking forward to it even though we will have to wait a year and a half… but I am sure it will be worth the wait.

Are you excited about this movie? What do you think of its cast?