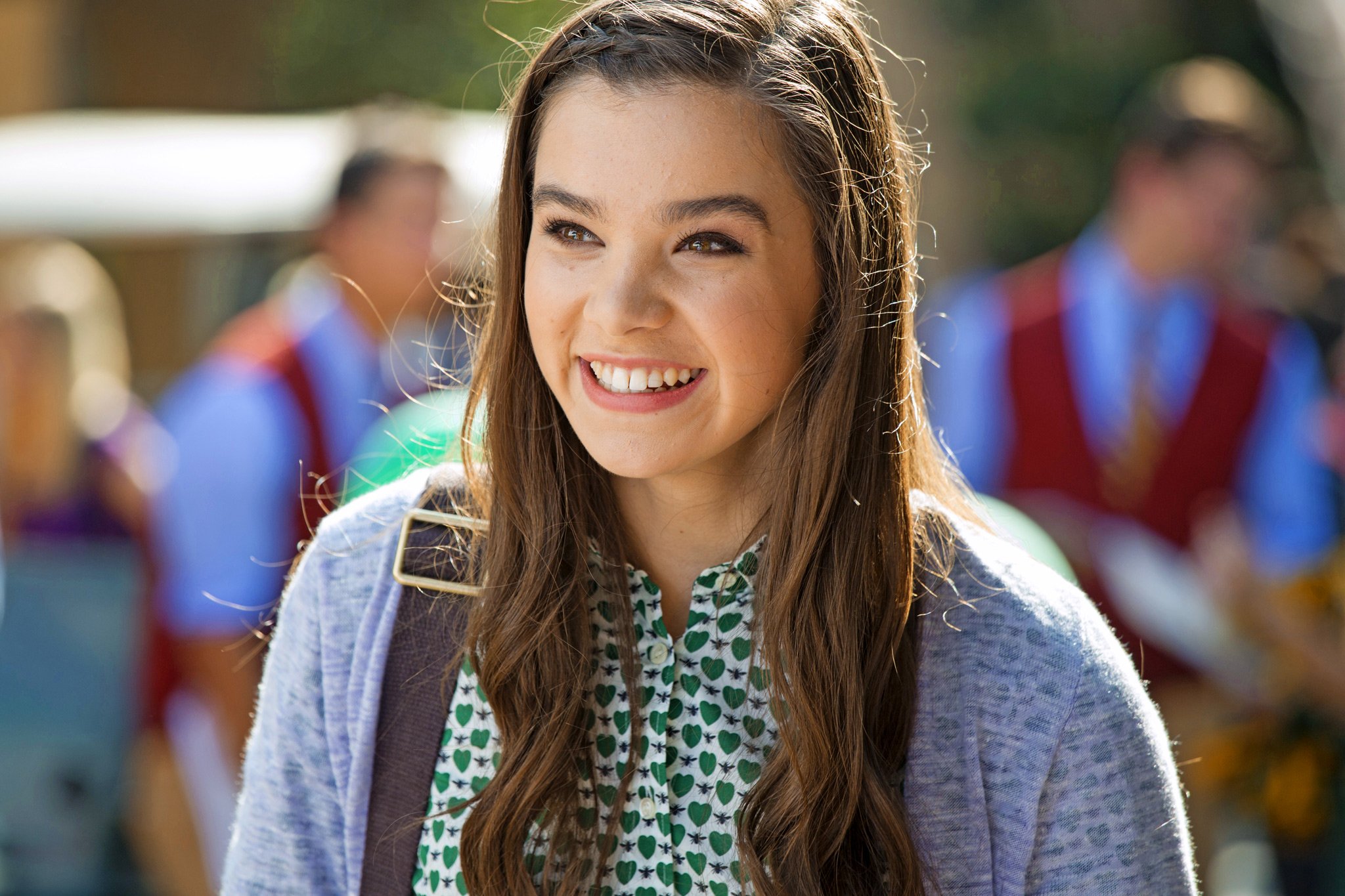 “Pitch Perfect” fans are a loyal, enthusiastic bunch, and there’s no doubt in anybody’s mind that these fans are clamoring for information regarding the song selection for the upcoming sequel. However, don’t look to new Barden Bella Hailee Steinfeld for information on these songs, because the actress — who met up with MTV News while she was promoting “Ten Thousand Saints” at the Sundance Film Festival — swears she can’t remember a thing.

“It hasn’t even been a year since we made the film, and I’ve pretty much forgotten everything we did,” Steinfeld admitted.

“Somebody asked me the other day, and I was thinking about it… they’re all mash-ups, so there’s like 52 songs in two minutes, so there’s a lot going on,” Steinfeld continued. “I’m really excited to see it, and for everyone to see it, and to be able to talk about it.”