Hailee Steinfeld is IN for Pitch Perfect 3!

The newest and youngest Bella will be back for Pitch Perfect 3! 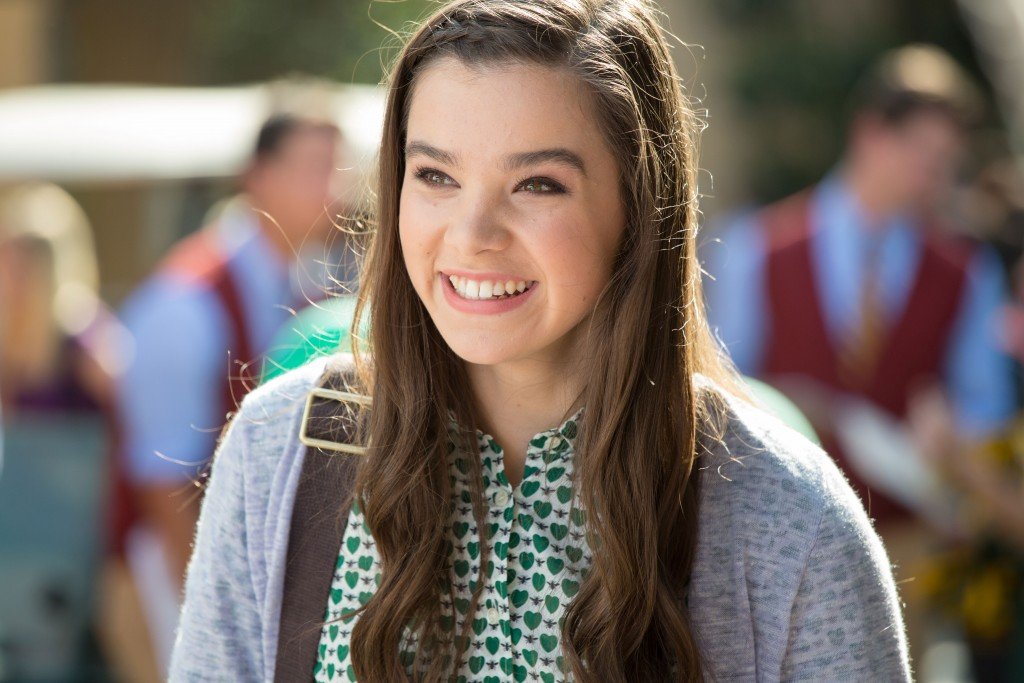 Hailee Steinfeld (a.k.a. Emily) confirmed to Ryan Seacrest on his radio show On Air that she will be back for PP3.

Despite Hailee’s focus on the release of her record, she has is still planning to elevate her acting career. The L.A.-native, who made a cameo in Taylor Swift‘s star-packed “Bad Blood” music video as The Trinity, has been confirmed to return to in the upcoming Pitch Perfect 3 along with franchise originals Anna Kendrick and Rebel Wilson.

“Honestly, I know as much as you,” she reveals about her minimal knowledge on the third installment, out in July 2016, “but I had such an amazing time making [the sequel] that before it even ended,  I was like, ‘If this ever happens again, I’m in.’”

She also share the news with E!’s Marc Malkin.

Hailee Steinfeld exclusively tells me that she will be returning to the hit musical franchise after making her debut in the second flick.

“I’m in,” she said last night at a special screening of her new indie drama Ten Thousand Saints (in theaters and on demand Aug.14). “I can’t wait! It’s all happening.”