Pitch Perfect 2 has officially surpass the $70M at the box office in America, raising $5.21M on Monday. 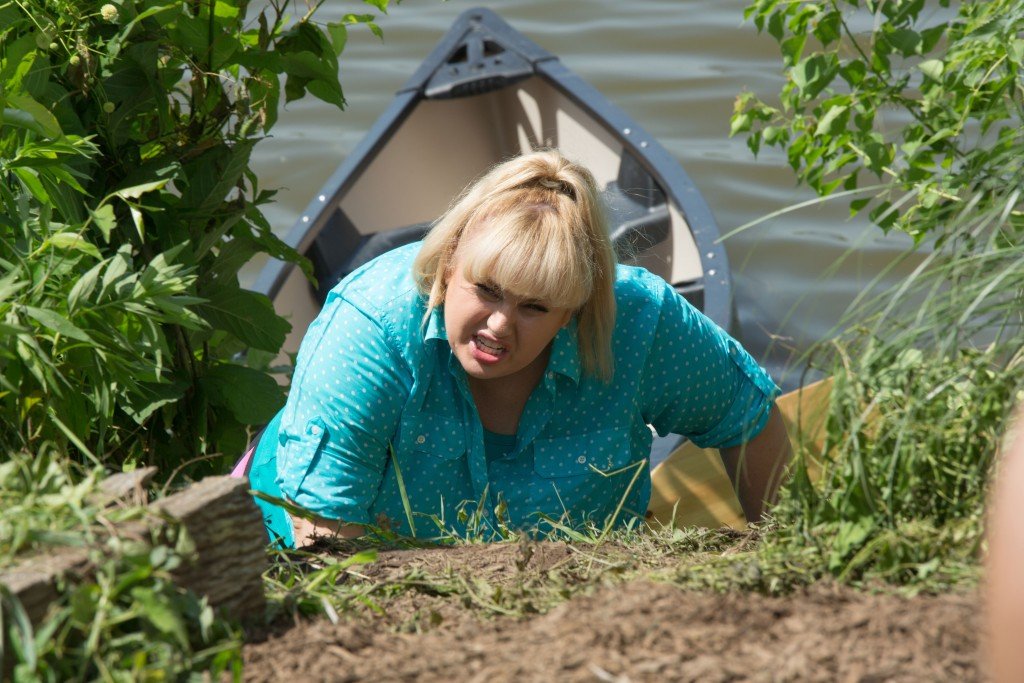 Universal’s Pitch Perfect 2 placed in a close second on Monday with $5.21 million. The highly anticipated musical comedy sequel starring Anna Kendrick fell 68 percent from Sunday’s performance. With Pitch Perfect 2skewing heavily towards younger moviegoers, the film should remain more of a weekend film until schools are out of session for the summer. Pitch Perfect 2 surpassed the $70 million mark yesterday and has grossed $74.43 million in four days. The film continues to exceed its already lofty pre-release expectations in a big way and is currently running a very impressive 39 percent ahead of the $53.48 million four-day take of last year’sNeighbors (which fell 62 percent on its first Monday to gross $4.44 million). 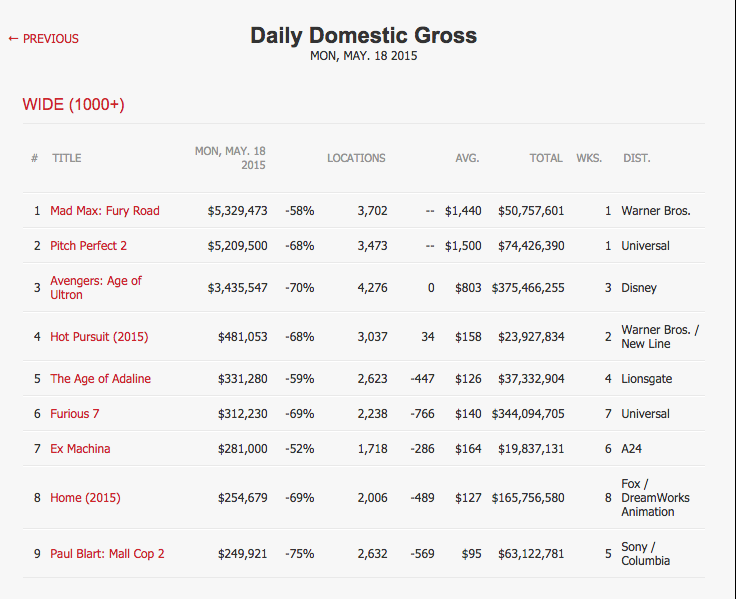